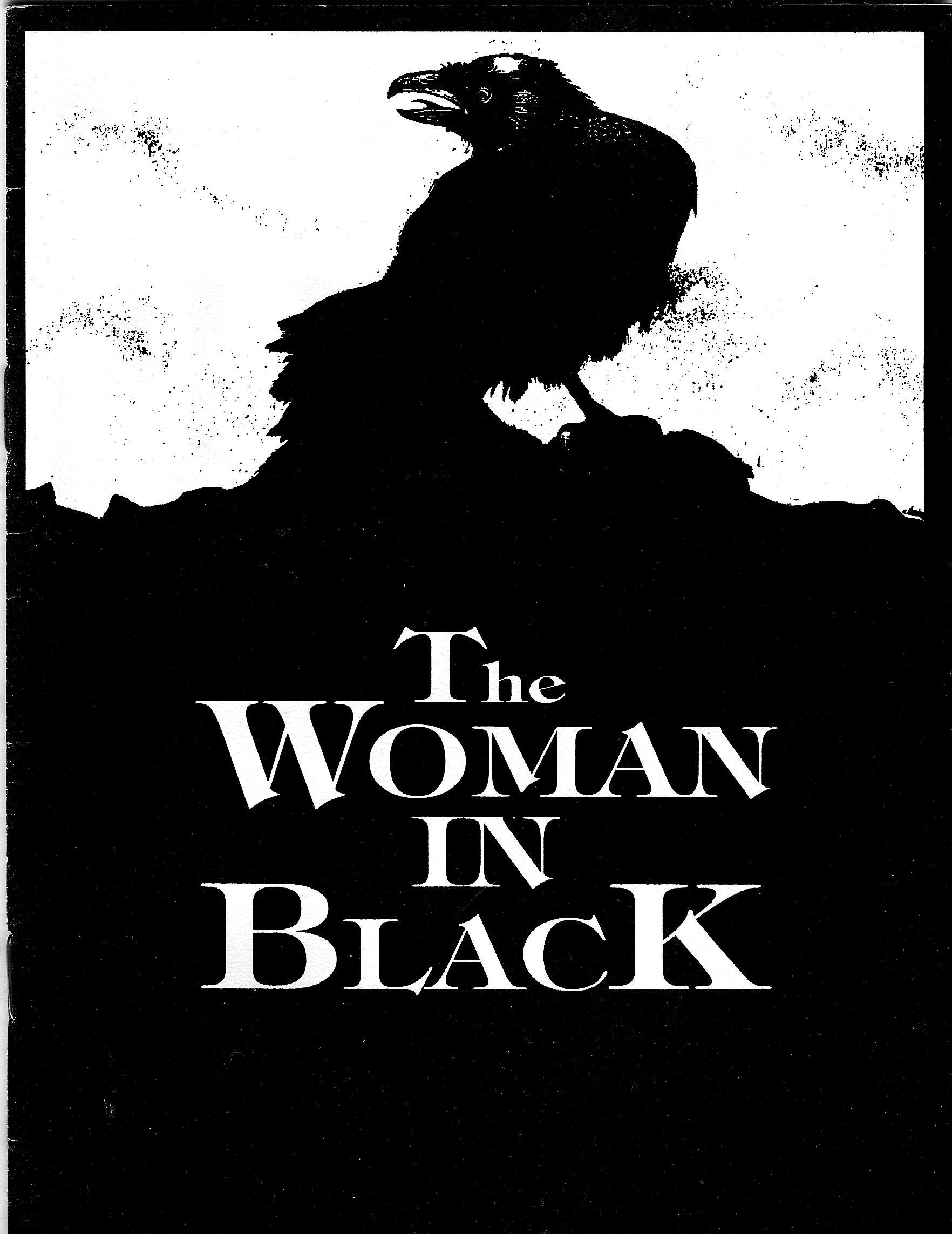 THE WOMAN IN BLACK –

A revival of Michael Scotts’ most terrifying production which originally played at the Olympia Theatre Dublin and then at the Tivoli Theatre and left people sleeping with the lights on for weeks after – Dare you go,  dare you brave – THE WOMAN IN BLACK

Young Arthur Kipps, a junior solicitor, is ordered by his firm to travel up from London to attend her funeral and then sort out her papers. His task a lonely one, but Kipps is quite unaware of the tragic secrets which lie behind the house's shuttered windows. He glimpses a young woman with a wasted face, dressed all in black, at the back of the church during Mrs Drablow's funeral, and later, in the graveyard.

Who is she? Why is she there? Why has no one else seen her?  The locals cannot or will not give him answers - they refuse to talk about the woman in black, or even to acknowledge her existence, at all.

So… Arthur Kipps has to wait until the woman  slowly reveals her identity to him - and her terrible purpose.

The Woman in Black