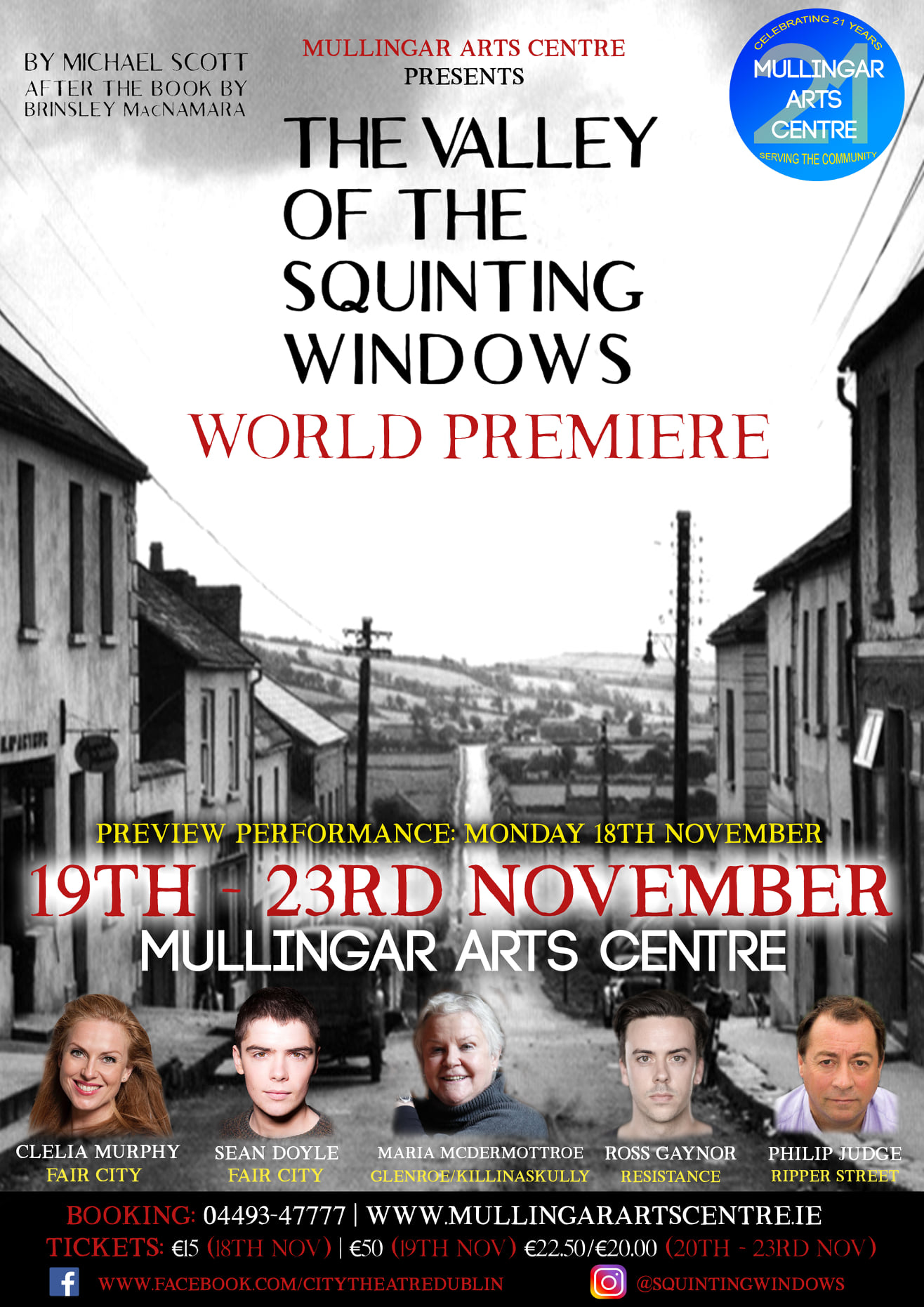 It uses  modern technologies now available to drag McNamara’s book into the 21st Centrury. McNamara in his depiction of a small Irish village, joins Synge and O’Casey who were despised in the early part of the last century for their depiction of West of Ireland people and the “Dublin working class”.  Discussing the adaptation, Michael Scott said “when bringing this book to the stage it’s also important to remember its controversial history, and to lay those particular ghosts to rest”, while creating a great evening of theatre that can pull you to the edge of your seat.

McNamara himself in his introduction said that “the events of the book were typical of any small village in Ireland”.

A special Gala evening was held on November 19th and attended by President Michael D. Higgens, who opened the Arts centre 21years ago as Minister for Culture.

The first time this novel was officially read in public was the year of its publication in 1918 on the steps of Clonyn castle to the gathered villagers of Delvin. Understandably, the locals were excited that one of their own had written a published book. During the reading, the locals quickly realized that the fictional characters in the novel were representative of the people in and around the village of Delvin. Pride instantly turned to hostility and an ensuing national scandal in Ireland.

Copies of the book were burned in the centre of the village and MacNamara found himself hauled before the courts and ordered to pay compensation. But the villagers, so insulted by MacNamara’s novel, turned their anger towards the author’s father, James Weldon, who was principal of the National School at nearby Balinvalley. Parents refused to send their children to the school. Ultimately, MacNamara’s father was forced to emigrate, and Brindsley himself left Delvin never to return.

Playboy riots at the Abbey 1907

Burning The Valley of the Squinting Windows 1918

Plough and the Stars Riots at the Abbey 1926 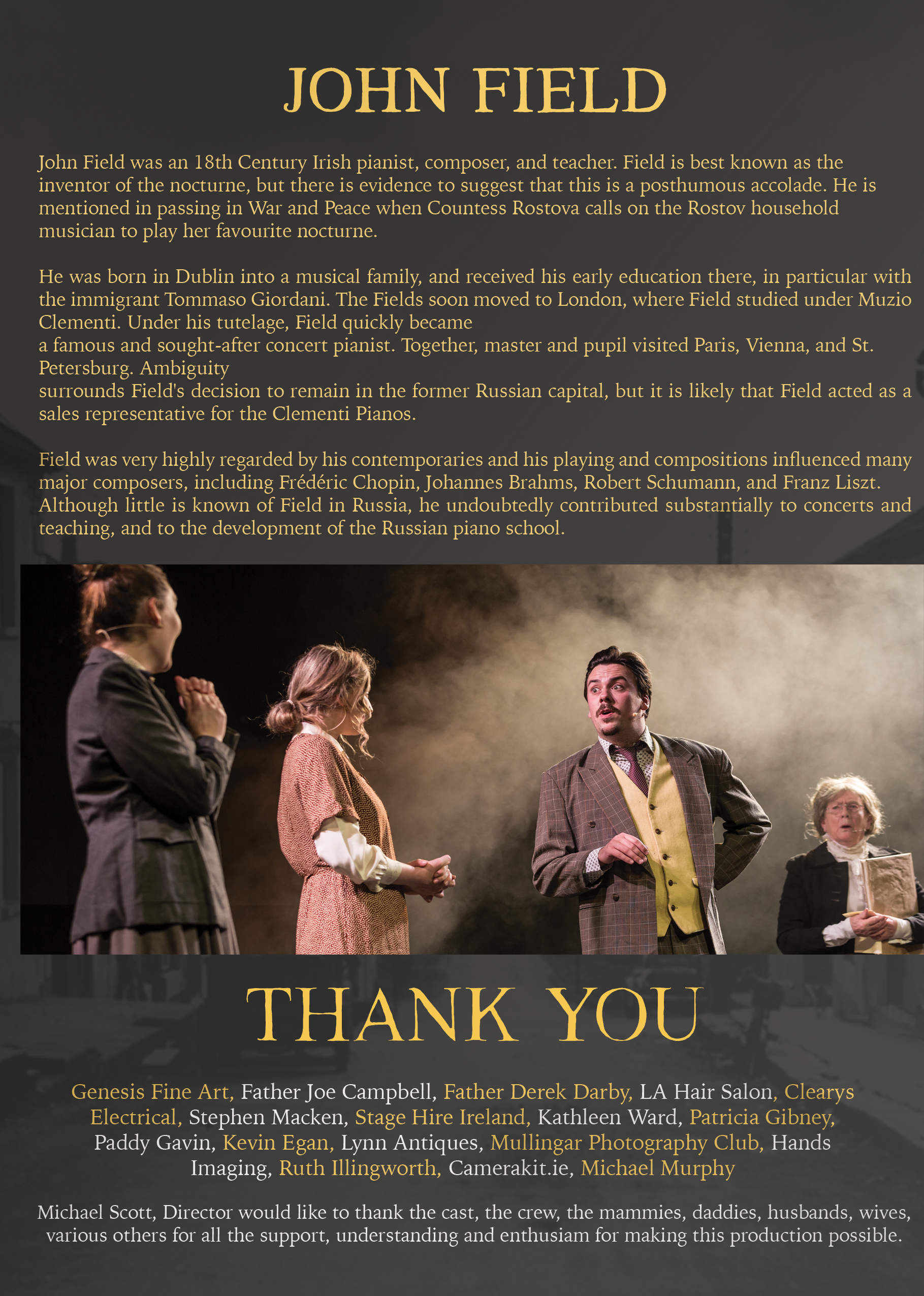 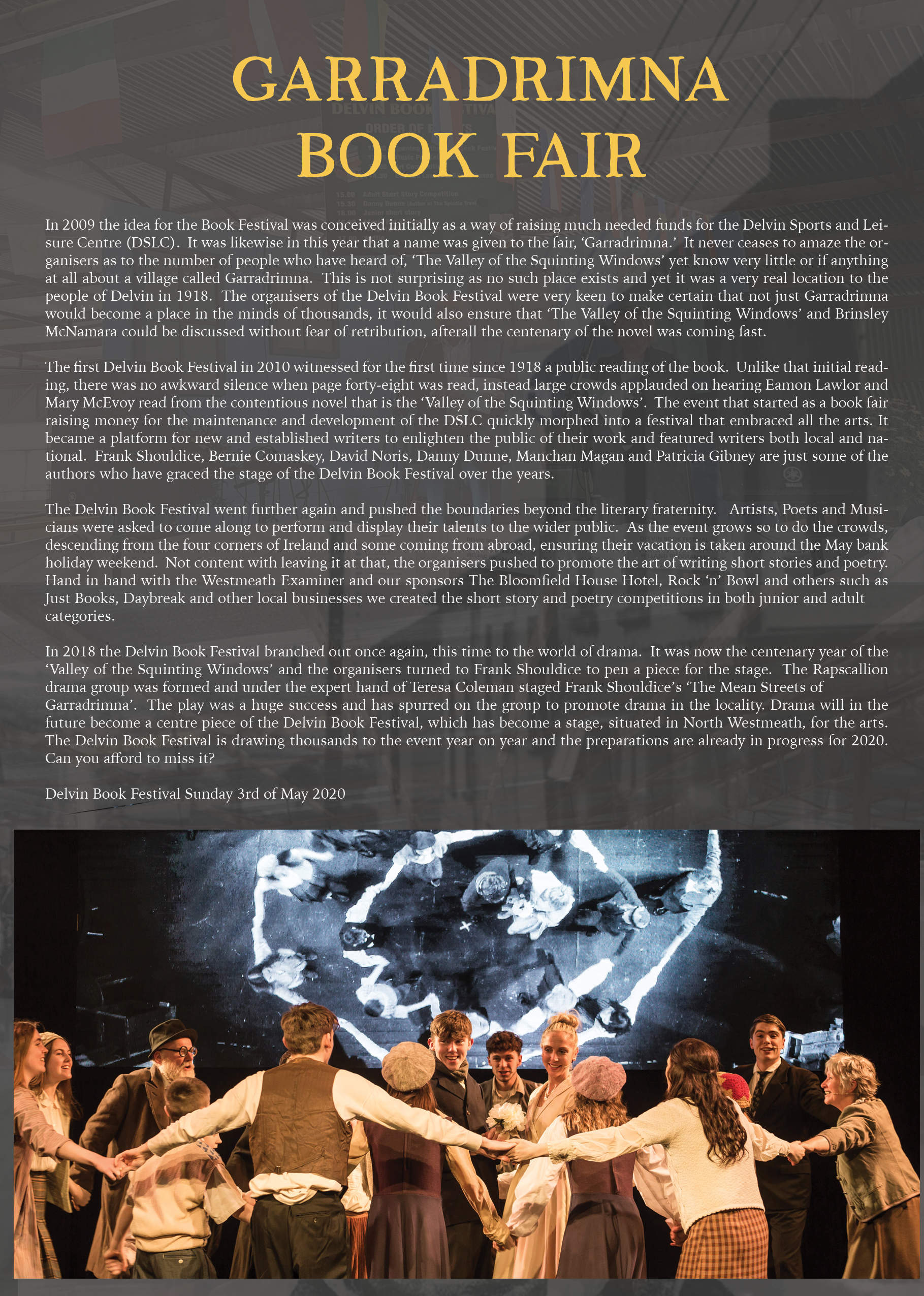 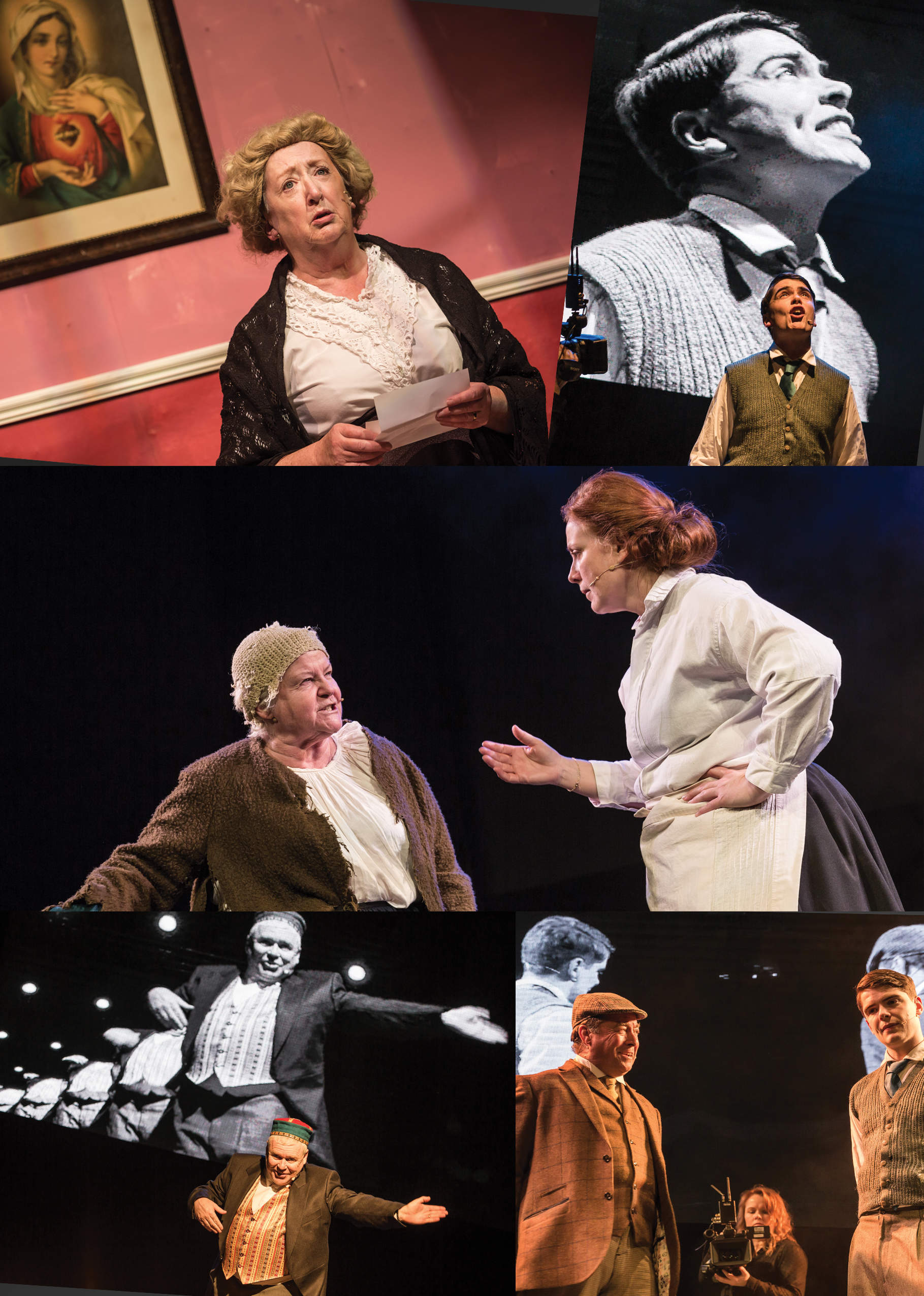 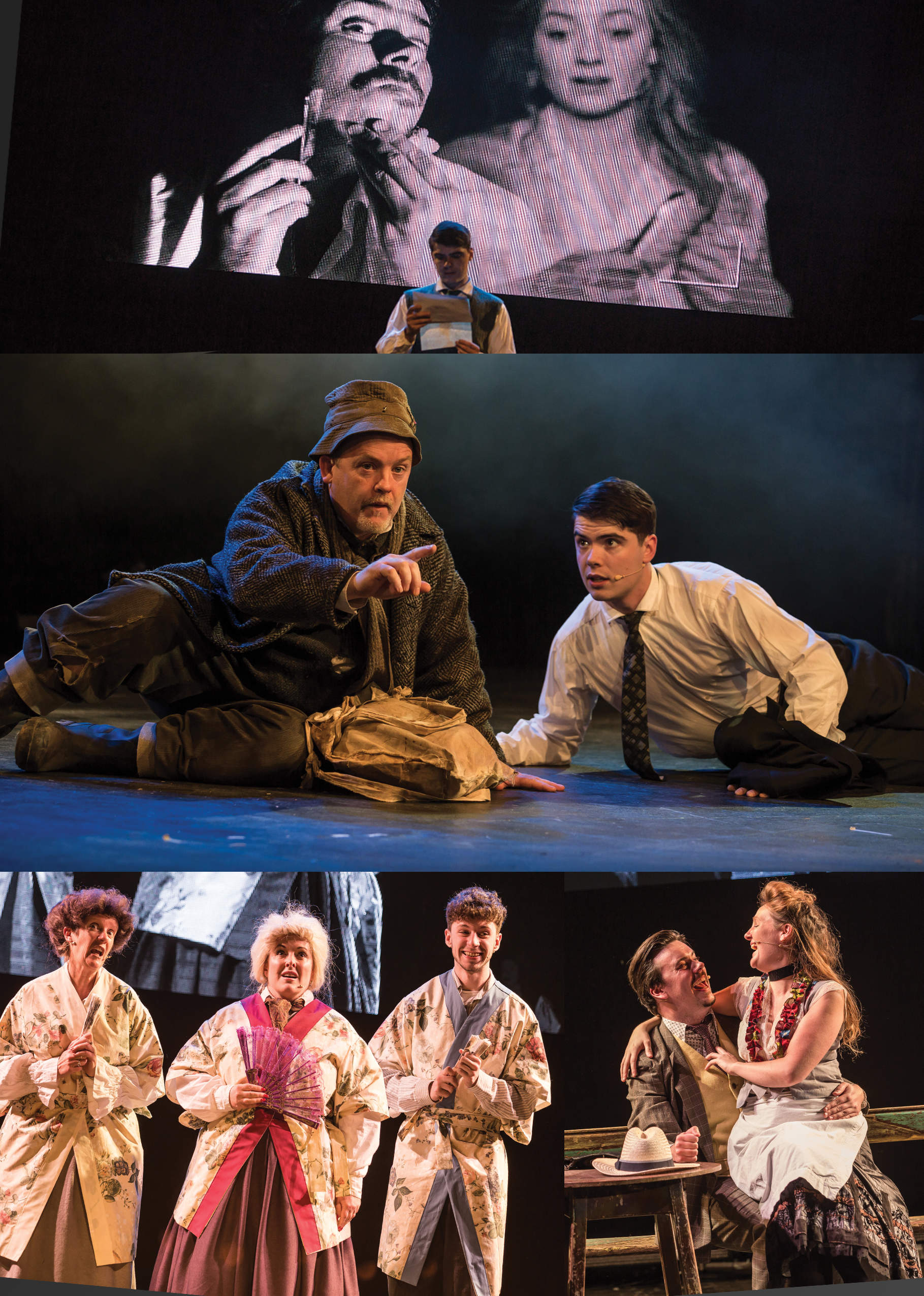 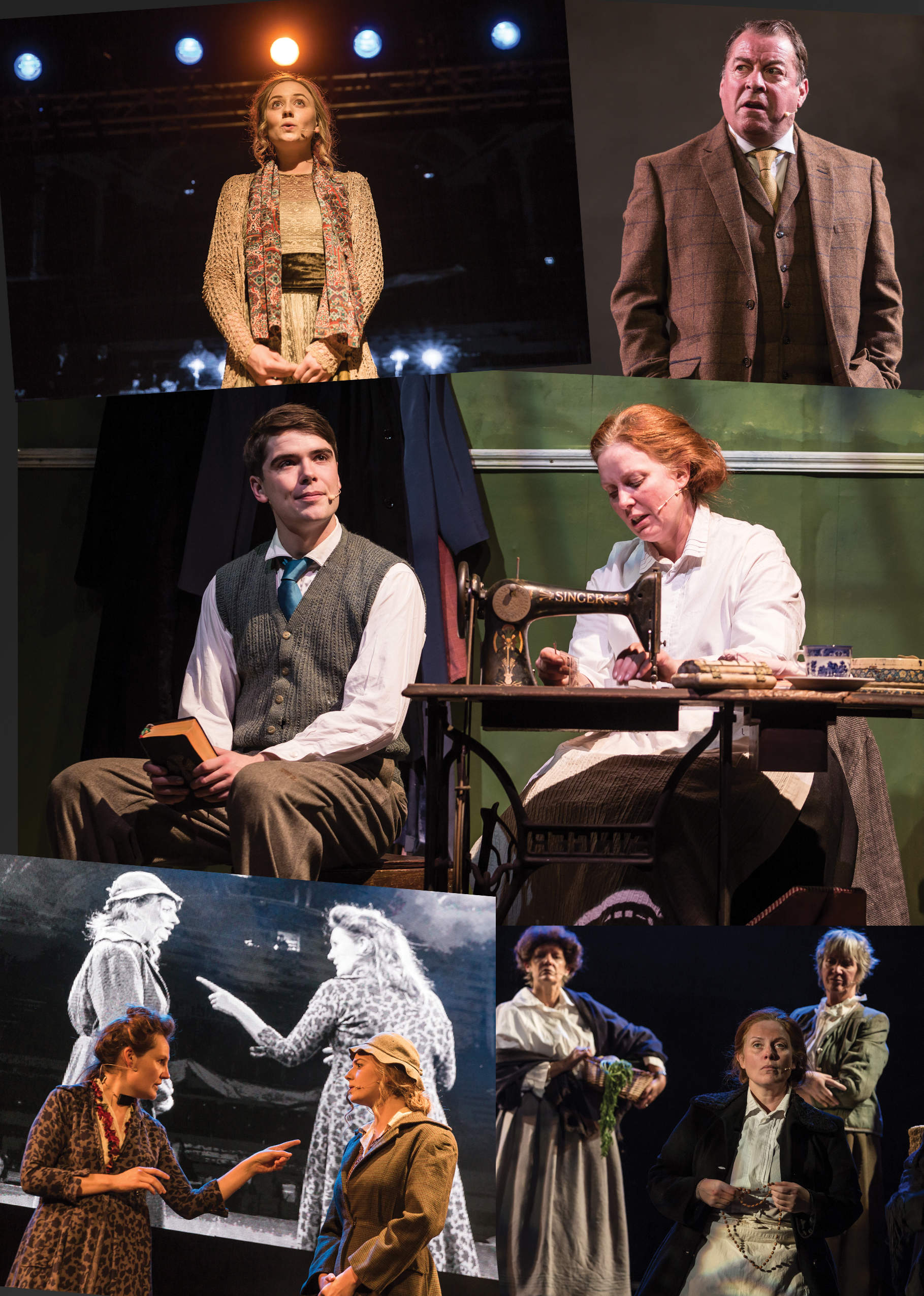 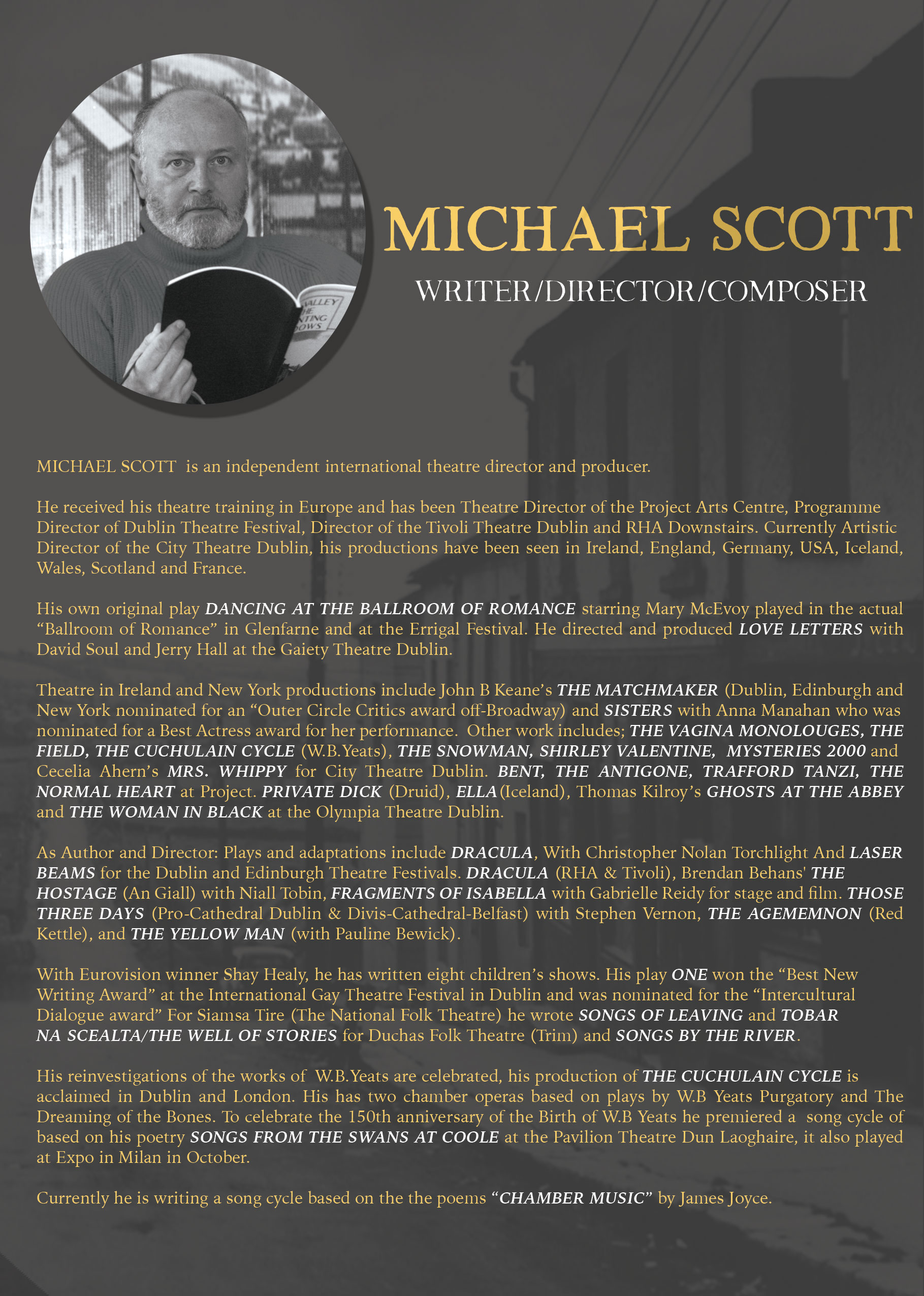 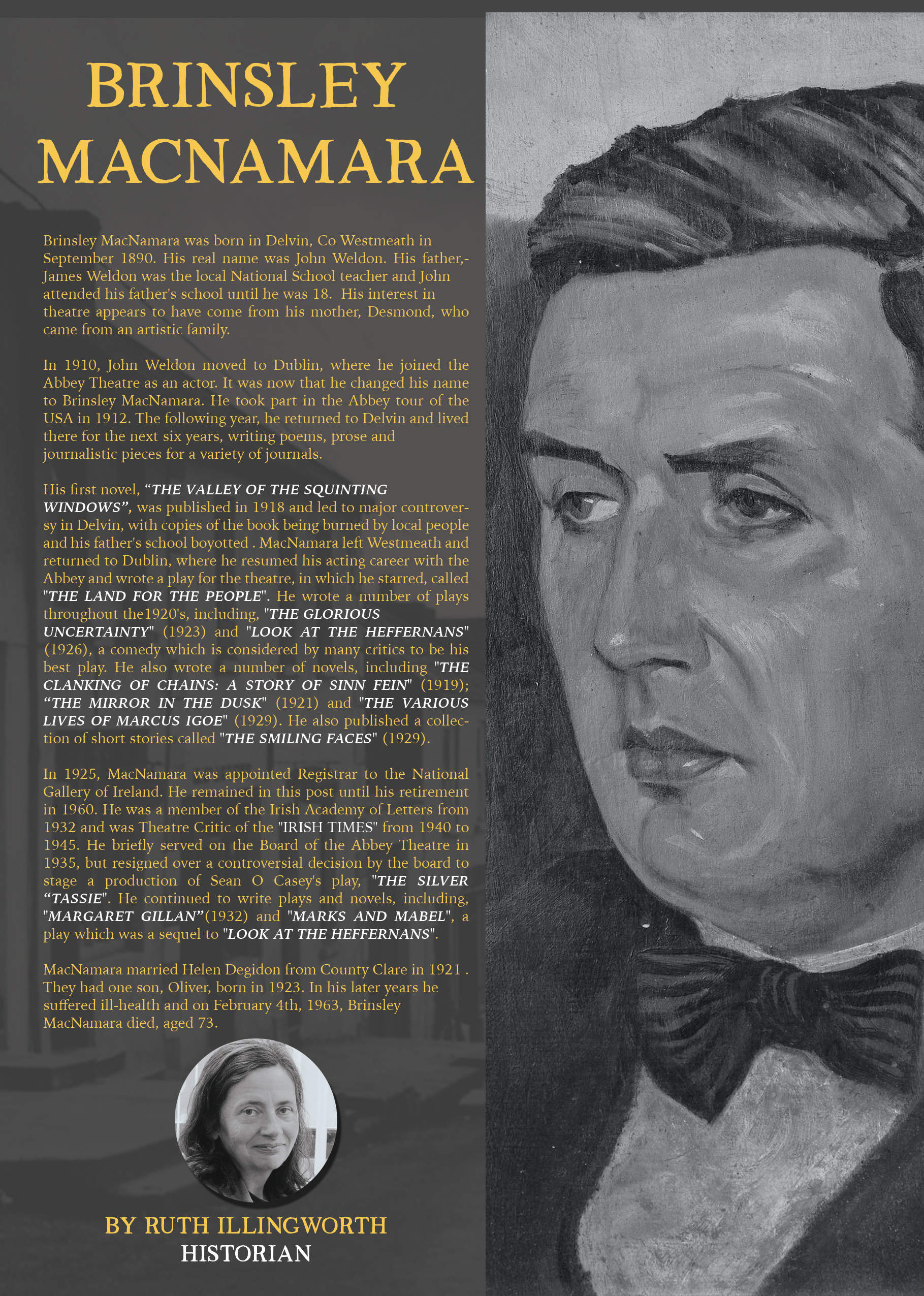 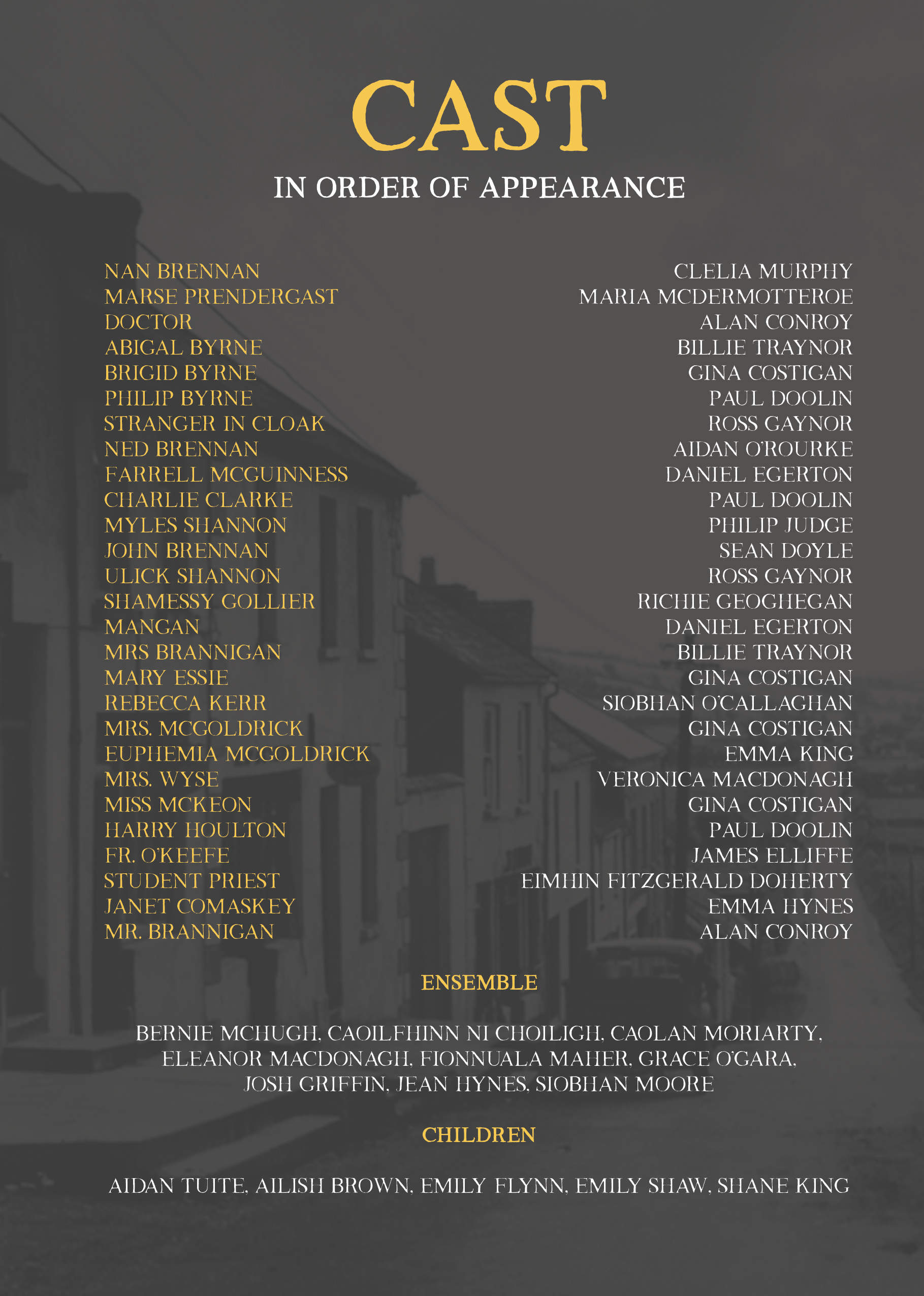 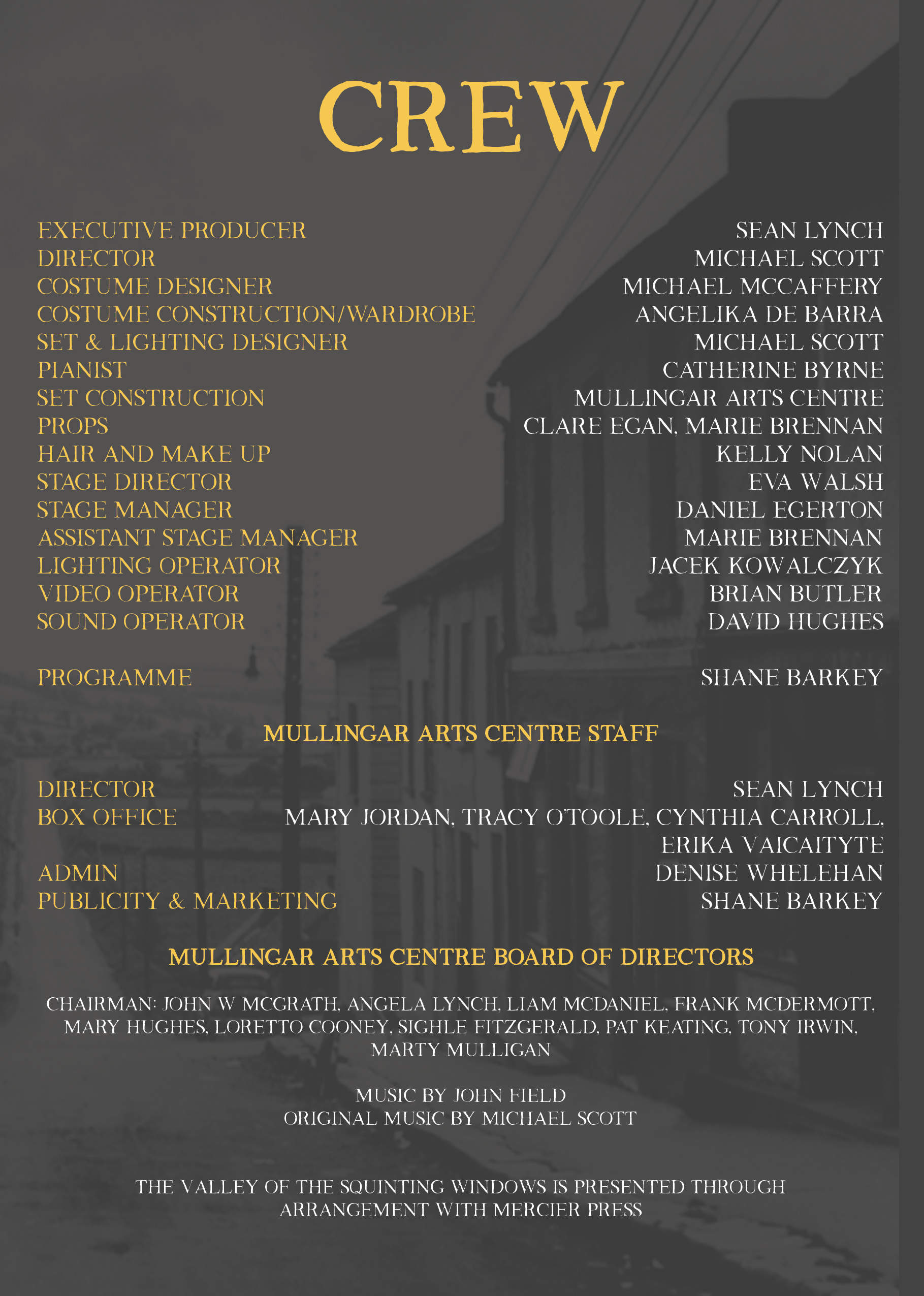 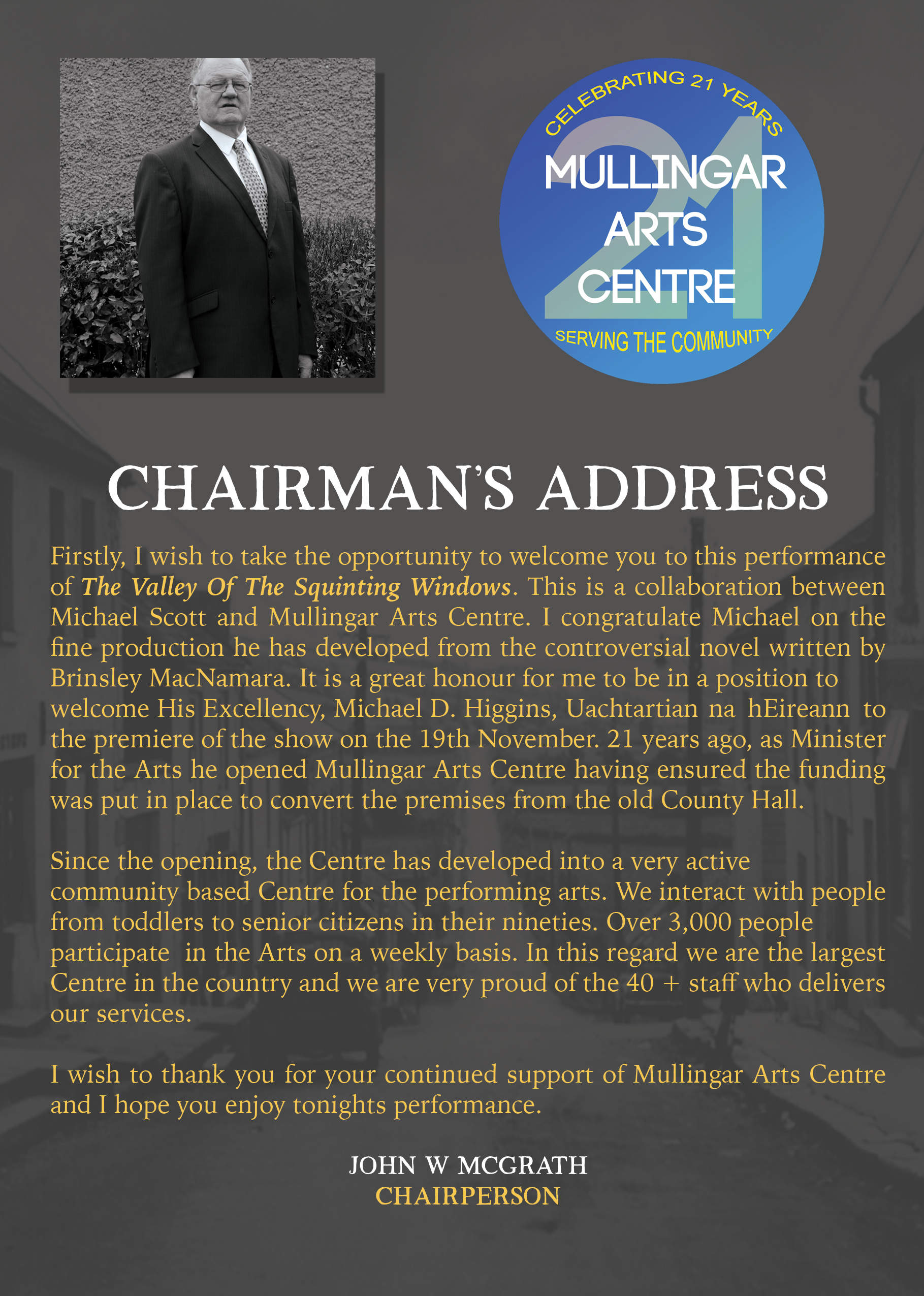